Co.Down Soprano Maria McGrann was awarded a performance scholarship on entry to Queen’s University Belfast in 2008 and studied a Bachelor in Music degree. Having then completed the Masters in Music program at Queens in 2012 she continued her studies at the Royal Irish Academy of Music, Dublin and graduated with a Recital Artist’s Diploma under the tutelage of Mary Brennan.

Maria is a current participant of the NI Young Artist’s Programme and was a Young Associated Artist of the Boyne Music Festival 2014. Most recently Maria has covered the role of Gianetta in L’elisir d’amore by Donizetti (Opera Theatre Company).

She has sung the roles of Donna Anna and the Queen of the Night (RIAM Opera Briefs), Josephine in HMS Pinafore by Gilbert and Sullivan (Buxton International Opera Festival), Cunegonde in Candide by Bernstein (Opera in the Open), the title role of Alcina by Handel (Queen’s University) and covered the role of Madame Mao in Nixon in China by John Adams (Wide Open Opera).

Maria has performed in Masterclasses and received coaching from prominent opera coaches, repetitors for the opera stars and conductors such as Pr. Marianna Trelaf, Patrik Ringborg, Donald Sulzten, Kamal Khan, Mary King, Iian Burnside, Ann Murray and Roy Laughlin to name a few. She has performed in venues all over Ireland and the UK including Buxton Opera House, Wexford Opera House, The Bord Gais (Dublin) and the Grand Opera House (Belfast).

Regularly competing in singing competitions throughout Ireland, Maria has had notable successes being a finalist for the John McCormack Bursary, 2012 at the Dublin Feis Ceoil, Bursary finalist at the Sligo Feis, 2013 and a Flax Trust Bursary Finalist in Belfast 2012.

Maria’s continuous platform opportunities have allowed her to gain invaluable stage experience and she has a great passion to share her vocal technique and performance skills with her students.

Stormont School of Singing is delighted to welcome Maria to the Teaching Team in 2015.

" Thank you for my singing lessons this year and for your support! " 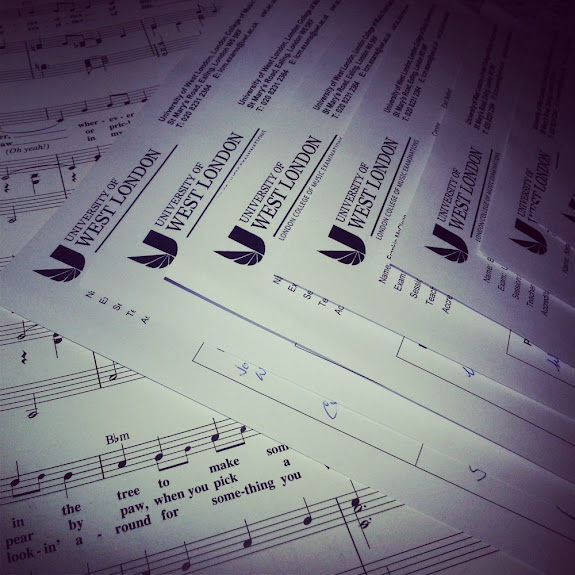 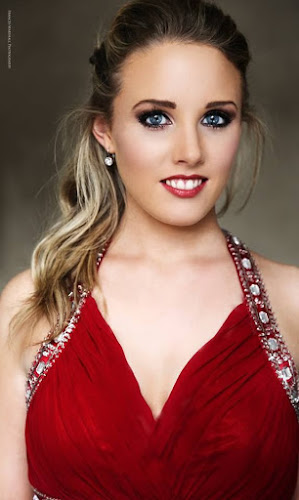